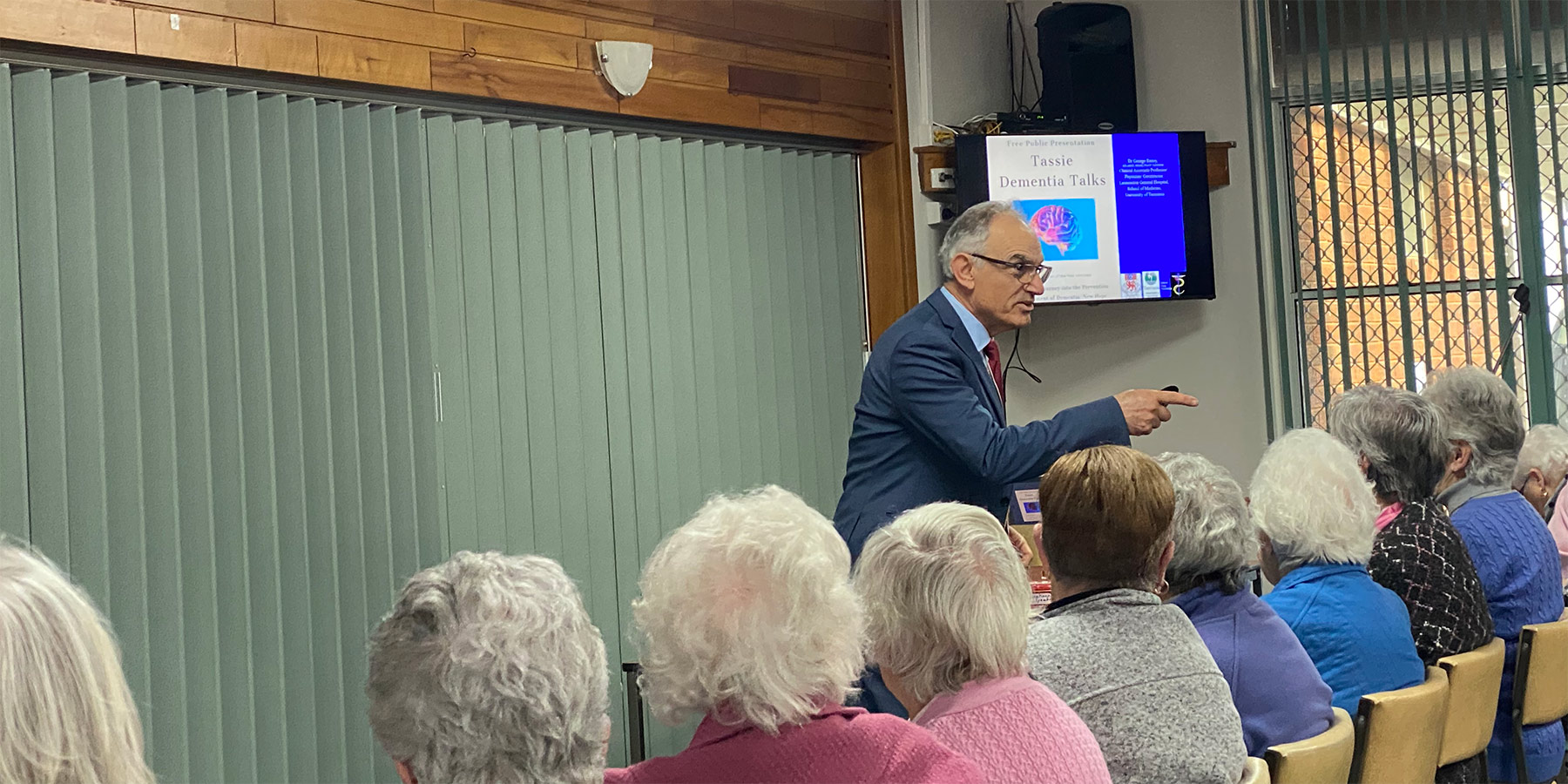 The same applies to our children and the education system.

With slipping standards in numeracy, spelling and the basics – our education system needs to refocus to ensure our children arenâ€™t sold short.  The basics of spelling, language and mathematics are the passports for later personal independence and specialisation irrespective of which field of endeavour our children seek to pursue.

I well recall meeting indigenous elders some years ago who fully understood this imperative, telling me they were using the royalties they earned from their lands to develop a private school to give their children the best start in life.  They recalled how the missionaries taught them the standards they had been able to attain, only to see the standards slipping with their children and grandchildren as the government took over the schooling.  They were seizing control of their childrenâ€™s future.

Into this malaise enters the Australian Curriculum Assessment and Reporting Authority (ACARA â€“ yes, thankfully it has an acronym!) with a new proposed National Curriculum.

Parents concerned for their childrenâ€™s education might have reasonably hoped there would have been a reassessment in the national curriculum to ensure the three Râ€™s (reading, writing and arithmetic) might be re-emphasised.  Silly you.

What can be more important to get you underway in life than to understand identity politics, how to rubbish the Judeo-Christian underpinning of your society, how to feel guilty for your skin colour or how to deny the roots and diverse sources of our highly successful Western civilisation.

Recently, Education Minister Alan Tudge said Australian children should learn about their Western heritage because they would be less likely to defend their â€œfree, rich, egalitarian liberal democracyâ€ if they do not understand it. He is absolutely right. I would argue further and say an effective way to destroy a society is to deny and obliterate its own understanding of its history.

The foundation to the success of our Western civilisation is the freedoms that the Judeo-Christian values enabled â€“ freedom of speech, conscience, association, religion, and movement, to name a few. These values are seemingly completely inconsequential when compared to the imperative of â€œwokeâ€ agendas like identity politics.

In the Civics component of the proposed National Curriculum, teaching about our foundational values is discarded in favour of â€œdirect actionâ€ and â€œuse of lobby groupsâ€.

Where is the celebration of our heroes?  How we achieved such an egalitarian society, equality before the law, one vote per person and our democracy.  Are strong nation forming figures like Barton, Menzies and Hawke mentioned?

Instead of examining facts, figures and statistics, substitute is had to a negative self-image of their race and country. It fuels grievance politics rather than inspiring them with stories of our heroes.

The agenda is about engaging ill-informed activism, not about understanding a system that has evolved and withstood the test of time, making Australia one of the oldest enduring democracies in the world.  A record worthy of celebrating and protecting and learning about its rich history.

The disturbing aspect in all this is that the National Curriculum is compulsory â€“ for both State and private schools.  So, parent-controlled schools would be powerless to fight back and reclaim the curriculum for common sense from political correctness.

Parents and community members who believe the next generation deserve so much better than they are currently receiving need to become active and let their representatives know that enough is enough.

Just in case it needs saying â€“ our teachers do a magnificent job.  We should salute them.  Just remember they teach what they are told to teach.

The proposed national curriculum currently resembling a woke activist workshop agenda -it needs radical amending to transform it into a genuine curriculum.

The difficulty we face is that the rot set in at our Universities when the Humanities were subverted from teaching the heritage of our culture to promoting cultural Marxism and its toxic mix of identity politics, critical race theory and gender politics.  All attributes that are fixed, as opposed to all the attributes which celebrate our common humanity irrespective of race, colour or sex.

Our Education Ministers (State and Federal) have an opportunity to turn the acronym GIGO into Good In â€“ Good Out.  A good, strong educational background produces good, independent and self-reliant citizens.