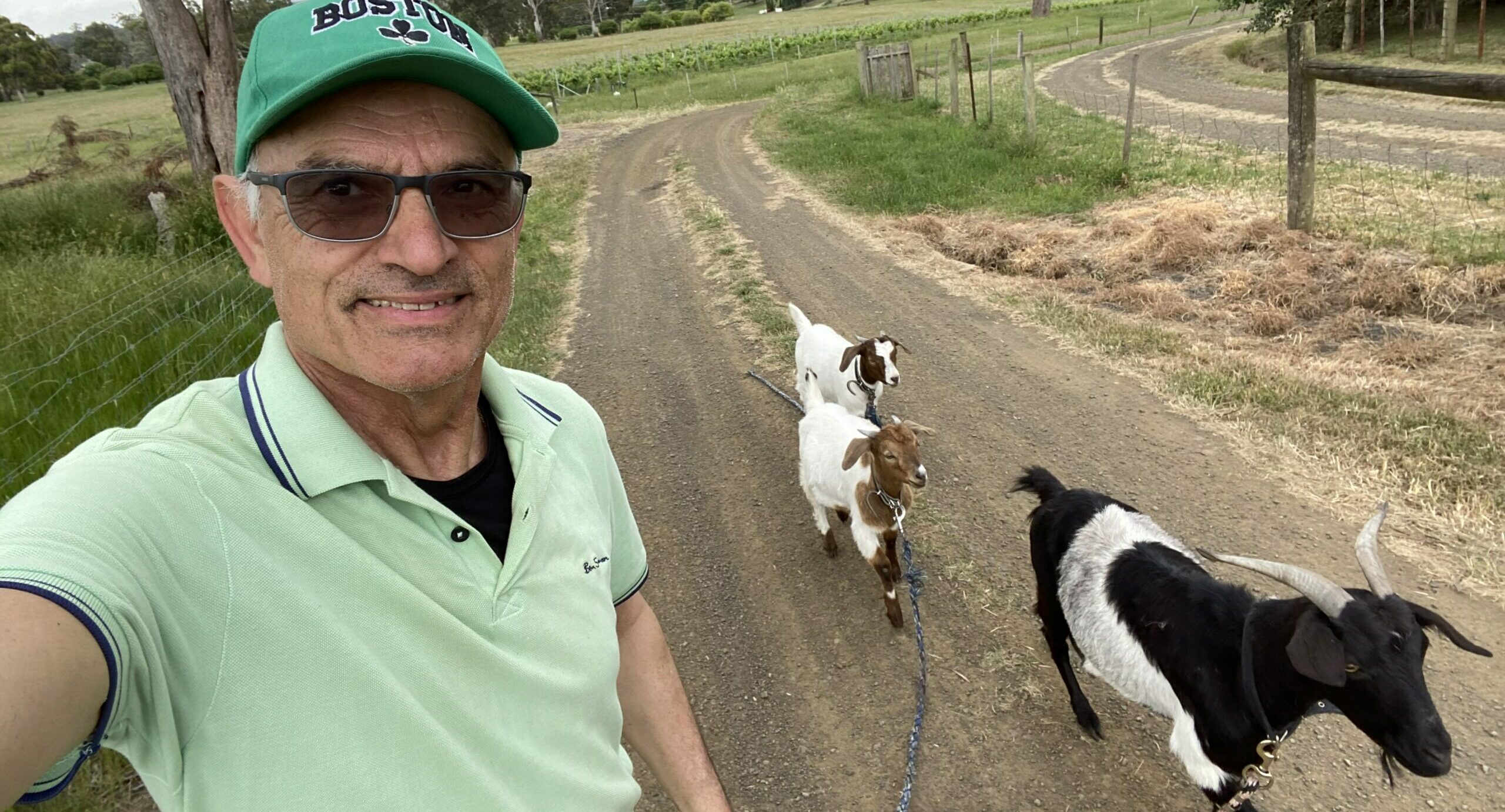 The mental and physical well-being of Australians are declining, and they are intimately related to diminished quality of life, disability, high levels of morbidity and mortality and reduced productivity.

In 30 years. Australia is turning from the most easy, laid back, happy going and healthy people to a more stressed and obese nation.